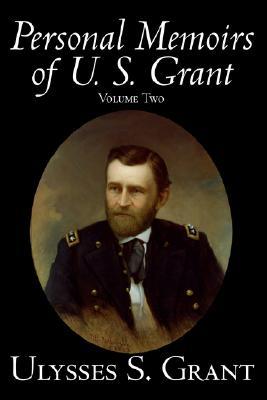 After three deadly years of fighting, President Abraham Lincoln had seen a little progress in the West against the Confederacy, but in the main theater of operations, Virginia, the lines were almost exactly where they had been when the American Civil War started. The war was at a stalemate with northern public support rapidly fading. Then, Lincoln summoned General Ulysses S. Grant, victor of the Vicksburg campaign, to come East. In little over a year, America's most catastrophic armed conflict ended, the Union was preserved, and slavery was abolished. This book details how these triumphs were achieved and in the telling earned international acclaim as a superb example of an English-language personal chronicle.

About the Author
Ulysses S. Grant remains one of the giants in American history, revered and respected by his contemporaries, but viewed ever after as one of the country's most controversial figures. He graduated from West Point in 1843 and went on to have a successful military career before becoming the 18th President of the United States for two terms. These grand accomplishments stand in stark contrast with his failures. He became an alcoholic, a failed businessman, and the administration during his presidency is regarded as one of the most corrupt in U.S. history. While other prominent Americans look to publishing their recollections as a crowning event undertaken in the leisure of retirement, Grant had to write his 1885 memoir as a means to pay his debts and support his family. 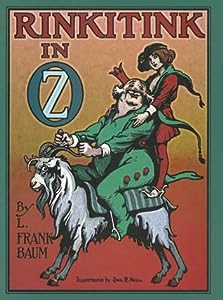 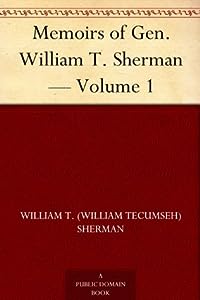 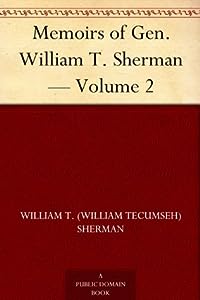