Living and Dying in Brick City 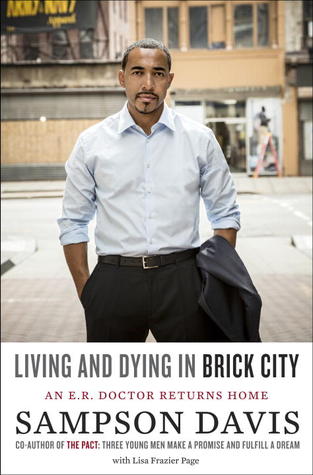 A riveting personal exploration of the healthcare crisis facing inner-city communities, written by an emergency room physician who grew up in the very neighborhood he is now serving

Sampson Davis is best known as one of three friends from inner-city Newark who made a pact in high school to become doctors. Their book The Pact and their work through the Three Doctors Foundation have inspired countless young men and women to strive for goals they otherwise would not have dreamed they could attain. In this book, Dr. Davis looks at the healthcare crisis in the inner city from a rare perspective: as a doctor who works on the front line of emergency medical care in the community where he grew up, and as a member of that community who has faced the same challenges as the people he treats every day. He also offers invaluable practical advice for those living in such communities, where conditions like asthma, heart disease, stroke, obesity, and AIDS are disproportionately endemic.

Dr. Davis’s sister, a drug addict, died of AIDS; his brother is now paralyzed and confined to a wheelchair as a result of a bar fight; and he himself did time in juvenile detention—a wake-up call that changed his life. He recounts recognizing a young man who is brought to the E.R. with critical gunshot wounds as someone who was arrested with him when he was a teenager during a robbery gone bad; describes a patient whose case of sickle-cell anemia rouses an ethical dilemma; and explains the difficulty he has convincing his landlord and friend, an older woman, to go to the hospital for much-needed treatment. With empathy and hard-earned wisdom, Living and Dying in Brick City presents an urgent picture of medical care in our cities. It is an important resource guide for anyone at risk, anyone close to those at risk, and anyone who cares about the fate of our cities. 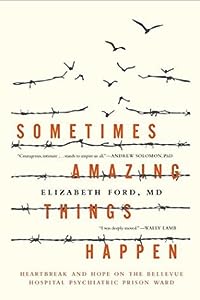 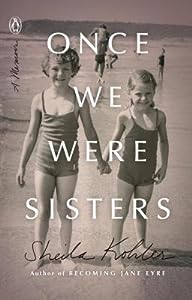 Once We Were Sisters: A Memoir 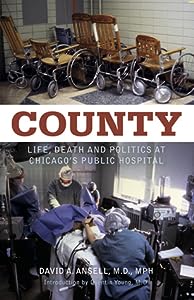 By David A. Ansell 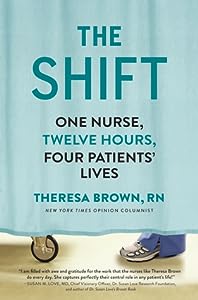