A missing teenage girl... a desperate mother... a frantic call in the night... is this a cruel hoax, or the work of a maniacal serial killer?

The peaceful resort town of St. Teresa-by-the-Sea on Florida's Forgotten Coast is known for its low crime rate, pristine beaches, and great fishing. But tragedy can come even to Paradise, as Carol Dennison found out two and a half years ago when her fourteen-year-old daughter, Kelly, disappeared on her way to a Tallahassee concert. Now, just as Carol as beginning to rebuild the pieces of her shattered life, she receives a midnight call from someone who calls her "mama" and begs for help. Is this a cruel prank designed to terrorize and punish Kelly's father for the role he played in bringing a recently paroled criminal to justice? Or is it possible that Kelly is still alive?

A grim investigation uncovers a connection between Kelly and other girls who have gone missing along the Gulf Coast in the past few years. When the body of one of those missing girls washes up on the shores of St. Teresa-by-the-Sea, the police are forced to admit they may have a serial killer in their midst. And with over three thousand college students poised to descend on the tiny community for spring break, their only hope for stopping him before he strikes again is the frightened voice of a teenage girl on the telephone... and the desperate determination of the parents who love her.

Shattered is Donna Ball at her best: spine-tingling terror, chilling realism and unforgettable characters. No parent will ever watch her child leave the house in the same way again.

Praise for the work of Donna Ball:

“[Ball] knows how to keep a story moving”
--Kirkus Reviews

“A major talent of the genre”
--Publisher’s Weekly

“A must read”
--Examiner.com 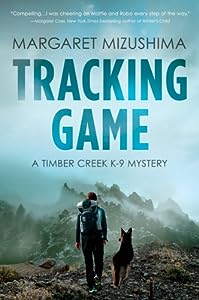 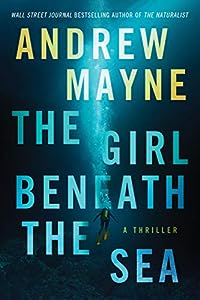 The Girl Beneath the Sea (Underwater Investigation Unit, #1) 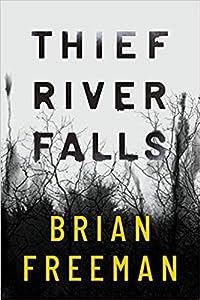 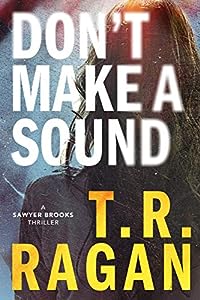