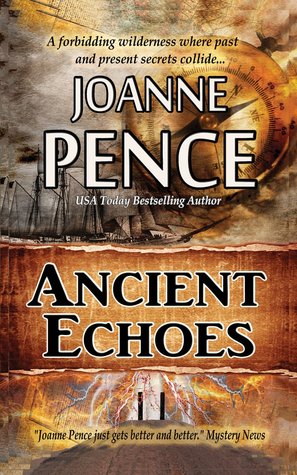 USA Today bestselling mystery author Joanne Pence presents an intriguing paranormal thriller where past and present collide. It will appeal to fans of Douglas Preston and Lincoln Childs' paranormal thrillers, and the interwoven history with current day events of Elizabeth Kostova's The Historian.

Over two hundred years ago, a covert expedition shadowing Lewis and Clark disappeared into the wilderness of Central Idaho. Now, seven anthropology students and their professor vanish in the same area. The key to finding them lies in an ancient secret, one involving alchemy, gold, and immortality...a secret that men throughout history have sought to unveil.

Michael Rempart is a brilliant archaeologist whose colorful and controversial career has earned him admiring fans and implacable foes, but he is plagued by a troubling sense of the supernatural and a mysterious spiritual intuitiveness. Joining Rempart in this adventure are a CIA consultant on paranormal phenomena, a washed-up local sheriff, and a former scholar of Egyptology. All must overcome their personal demons as they attempt to save the students and, ultimately, the world.

From the Journal of Francis Masterson, 1806--

All hope is gone. Evil is victorious.

In the time I have remaining I will, herewith, impart a tale so filled with Dread and Terror that my heart overflows with immeasurable Sorrow to tell it. It began with the highest of Good Will and Promise and, on my part, great Excitement. I can only trust to Providence that one day this small account which I leave in a land of unimaginable desolation and Wildness, may be discovered, and that it will serve to warn others of the wickedness that may ensnare Good men.

Ours was to be a Secret Expedition... 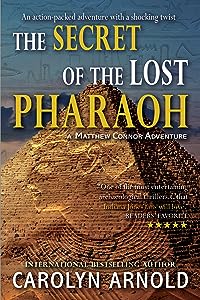 The Secret of the Lost Pharaoh (Matthew Connor Adventure, #2) 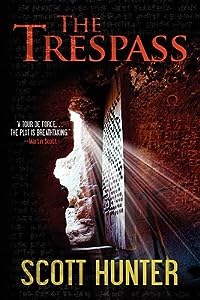 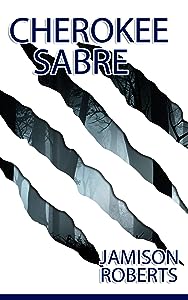 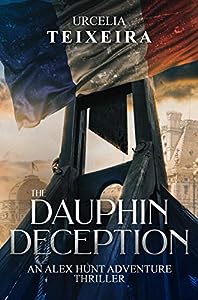