The Boats of Cherbourg: The Navy That Stole Its Own Boats and Revolutionized Naval Warfare 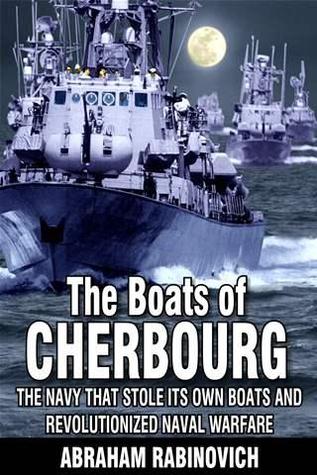 On Christmas eve 1969, five small boats slipped out of Cherbourg harbor after midnight into the teeth of a Force Nine gale that sent large freighters scurrying for cover. The boats, ordered by Israel from a local shipyard, had been embargoed for more than a year by French President Charles de Gaulle. In a brazen caper, the Israelis were now running off with them. As the boats raced for home and Paris fumed, the world media chortled at Israel’s hutspa. But the story was far bigger than they knew.

Eight years before, the commander of the Israeli navy had assembled senior officers for a brainstorming session. The navy faced downgrading to a coast guard unless it could reconstitute itself as a fighting force on a starvation budget. What to do? A desperate proposal emerged from the two-day meeting.

Israel’s fledgling military industries had developed a crude missile which was rejected by both the army and air force. The navy would now try adapting it. If placed on small patrol boats, the missiles, with their large warheads, could give these cheap vessels the punch of a heavy cruiser.

Over the next decade, engineers working virtually round-the-clock developed the first missile boats in the West. Of a dozen boat platforms ordered in Cherbourg seven sailed before the embargo. The five that escaped completed the flotilla. But the Soviets had meanwhile also developed missile boats which they distributed to their Arab allies. Their powerful and accurate missiles had twice the range of Israel’s. To secure Israel’s sea lanes, the navy devised electronic countermeasures that would hopefully divert the enemy missiles.

On the first night of the Yom Kippur War, an Israeli squadron engaged three Syrian missile boats in the first ever missile-to-missile battle at sea. The Syrian boats fired first but all three were sunk. Two nights later, three Egyptian missile boats were sunk. The electronic umbrella had worked and no Israeli boat was hit. A new naval age had dawned. 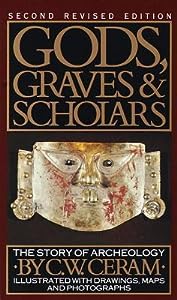 Gods, Graves and Scholars: The Story of Archaeology 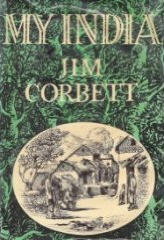 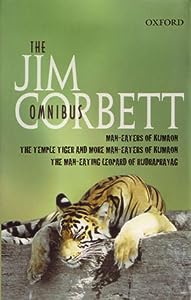 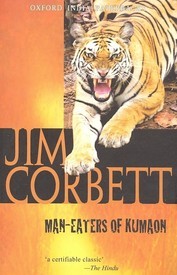