Bulger On Trial: Boston's Most Notorious Gangster And The Pursuit Of Justice 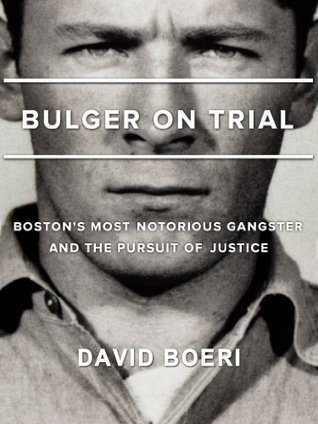 The trial of James “Whitey” Bulger this summer was supposed to bring an end to one of the greatest scandals in the history of the FBI, but it dredged up a toxic swamp instead. Horrific crimes, depraved witnesses and sordid accounts of FBI agents who gave their allegiance to the mob boss emerged from the muck as families of 19 murder victims endured the presentation of broken skulls and jaws along with photos from the morgue. At center stage was the defendant, who had been listed and protected by the FBI as a secret informant. He claimed the government had given him a free pass, but prosecutors fought to keep the trial away from questions of who made Bulger what he became and how. In an extraordinary measure of their outrage, the families of the victims cheered Bulger’s own attorneys as they savaged the government’s “cover-up” and the deals prosecutors had given to Bulger’s former associates to win testimony.

In the first book to explore the trial in a larger context, WBUR investigative reporter David Boeri weaves his daily trial dispatches into the complete backstory of Bulger’s ruthless ascent to power, the men and the agency who made that possible, and the families of victims who were victimized again and again by the government’s protection of the killer. Boeri’s storytelling is informed by 26 years of national award-winning reporting on the Bulger case. He aggressively dug into FBI corruption and tracked the Bureau’s delayed, often inept search for the 16-year fugitive.

Years before Bulger was arrested in Santa Monica, Bulger travelled to California to follow his own tips in search of Whitey and showed the lack of FBI effort and enterprise. His investigation of crimes aided and abetted by FBI agents took Boeri to old murder scenes of Bulger victims in Oklahoma, Florida and Massachusetts. He followed detectives in the difficult and painful search for the bones of Bulger victims long ago buried. He sought out the families to learn what they had endured and sought out Bulger’s criminal associates even tracked some down who were in the Witness Protection Program to chronicle Bulger the boss and Bulger the killer. In “Bulger On Trial,” Boeri brings the reader into the same close contact with Bulger’s corrupt FBI handler, the younger brother who made a parallel rise to political power, the families, the criminals and the saga that links them all. 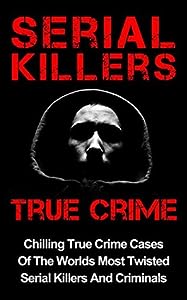 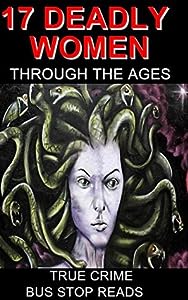 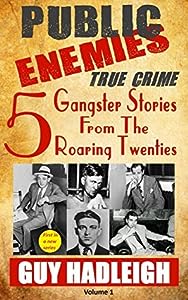 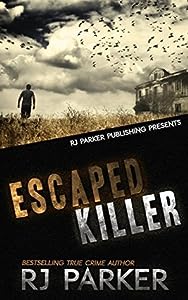