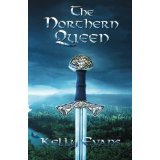 St. Brice’s Day, England, 1002. At the order of King Aethelred, thousands of Danes are murdered in a frenzy of ethnic cleansing.

Outraged, the Danish King, Sweyn Forkbeard, swears he will take Aethedred’s head, and his crown. But Sweyn needs allies. Chief amongst his supporters is Aelfgifu, an English noblewoman and head of a once great family.

She has her own reasons to hate Aethelred, and as a pagan, she is sympathetic to the Danish cause. When Aelfgifu marries Sweyn’s son, Canute, war is inevitable.

But if Aethelred is weak, his Norman queen is not. And Emma will stop at nothing to destroy the woman at the heart of the Viking army.

Love, ambition and revenge combine in an epic struggle for justice during the most turbulent period in England’s history.

The Northern Queen is Kelly Evans’ first novel. Meticulously researched, the novel takes place in the early eleventh century and tells the story of Aelfgifu of Northampton, a woman lost to the pages of history. Until now. 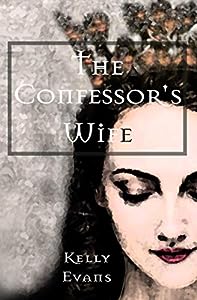 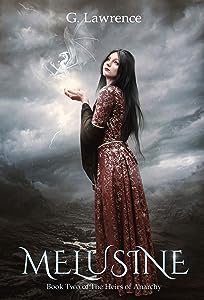 Melusine (The Heirs of Anarchy, #2) 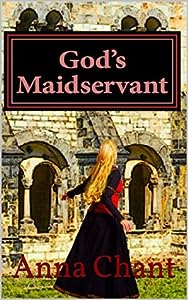 God's Maidservant: The story of Adelaide of Italy (Women of the Dark Ages Book 5) 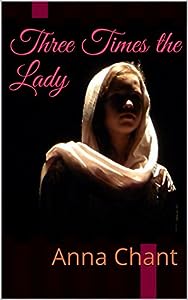 Three Times the Lady: The story of Judith of Flanders (Women of the Dark Ages Book 3)