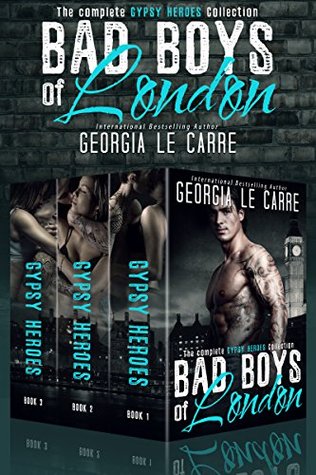 Just one taste... And I'll wrap myself around you're heart

-
Layla Eden
He's forbidden and everything I should loathe in a man. Arrogant, foul-mouthed, inked, a bare-knuckle fighter, thinks he's God's gift to women, and yet ... one look into his magnetic eyes and I am doing crazy things I've never imagined doing.

I tell myself just one taste -- what harm can it do?

But what happens if one taste is not enough...

Billy Joe Pilkington
She's the hottest girl I know, and I've been lusting for her since I was old enough to fuck, but she's also a spoiled little fucking princess who swoons about the place like she's something special.

She wasn't so high and mighty after her first lesson on my knees.

Well I've got news for her -- I'm gonna kick down her walls, strip away the façade, and take what I want. And this time I'll keep what's mine...

What happens when the good girl meets a hard, ripped and dominant bad boy?
-
Ella

The first time I met Dominic his magnetic arrogance took my breath away. He was everything I'd never expected to have. Inked and Dangerous, a real Alpha bad boy.
But it was my job that led me into his path and he hit me like a freight train that I never saw coming. Suddenly this complicated man beast has erased the staleness of my terribly dull life and replaced it with a lust for the excitement, danger and knowledge he brings to my life.
The longer I'm with him, the more I need him.
His touch answers needs I never knew my body had.
Now, all I want is him.
Everything is perfect, well almost. Except there's the parts of him that I cannot reach. The parts he keeps locked away. The parts he wont let me explore...

I've been dead for years. I wasn't looking for anything other than meaningless sex. But Ella had something that intrigued and enticed me. From the moment we locked eyes she got my attention.
Fuck it. I should have let her go.
But I can't. Instead, I lose myself in her body.
She thinks she can fix the pain. Save me.
But not even her incredible magic can conjurr up a potion to remedy that. Or can it ?

He's determined to make her his... No matter the cost.

Snow:
If only he hadn't wrapped his strong hand around my wrist and caused me to look into those wickedly intoxicating eyes. But he did. Now I can't get this sexy alpha bad boy out of my head. There's just one obstacle. I belong to someone else. Though I don't love him, I'm a possession he's willing to kill for...

Shane:
If only she hadn't come into my club, and turned my head. But she did.
Now I'll risk it all to have this fairytale beauty in my bed.
There's just one obstacle. She's indebted to him and forbidden to me. But I don't care. .
I'll die before I let him keep her... 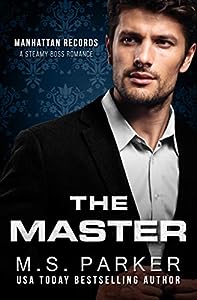 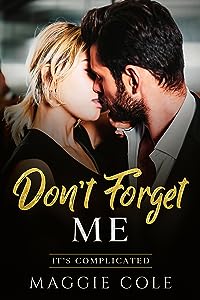 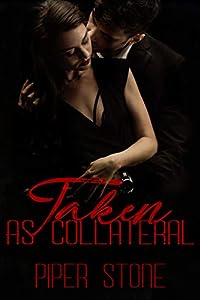 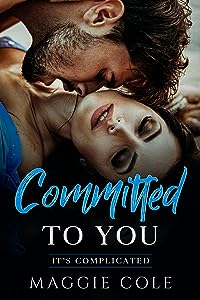