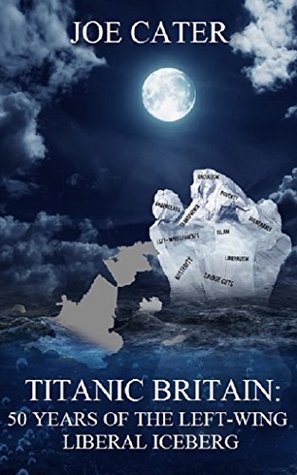 “Titanic Britain: 50 Years of the Left-Wing Liberal Iceberg” is an enlightened and satirical analysis of how half-a-century of left-wing Liberal ideology, propaganda and policies have transformed Britain from what was once a great nation into a quivering shadow of its former self.
Often humorous, politically-incorrect and always on-the-edge the author, a successful businessman and landlord, challenges Liberal ideologies which have spread throughout British and American societies over recent decades, on many aspects of their disastrous interference in areas where they have no business to be.
From Liberal’s softly-softly approach to crime, their appeasement of Islam the Religion of Peace and the strange idea that there is any real poverty whatsoever in Britain and other western-style civilised societies, nothing is too sacred to avoid his wrath.
Critical of the Militant LBGT and Trans Brigade and annoyed with the “poor”, who have been appropriating tax-payers money with Government complicity for generations. He is also cross with councils and local authorities who wilfully ignore the diabolical state of our roads in order to squander money on their own left-wing projects and he's not too keen on Islam either.
Some Muslims won’t like it, the bone-idle “poor” won’t like it, Militant gays won’t like it, the polytechnics masquerading as universities won’t like it and nor will their left-wing students, who will have to cover their eyes and ears and hide away in their “safe spaces”. Most of all, their Liberal apologists won’t like it, they won’t like it at all, which is why the vast majority of normal, intelligent people in Britain and the United States should read it. Many Americans will be amazed when they read about a side of Britain they rarely get to hear of and the shocking ideology which Liberalism inflicts upon the population here, as well as in the US.
Using Britain as an example, the author cuts through all the Liberal mealy-mouthed excuses and distraction techniques, to reveal the extensive problems we now face in western societies, and proposes radical solutions which must be undertaken by our governments and others in order to restore our societies to their former glory.
Racialism, homophobia, transphobia and Islamophobia all come under the spotlight and are subject to his analytical mind and keen wit.
Anyone who is sick to death of being told what to think and say by left-wing Liberals will love it, as will many Republicans, Conservatives, Eastern Europeans, Christians, atheists, in fact people of all races and religions. This is a book for everyone, except left-wing Liberals, who should only read it in their “safe space”. 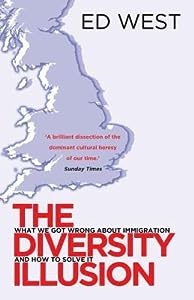 The Diversity Illusion: What We Got Wrong About Immigration & How to Set It Right 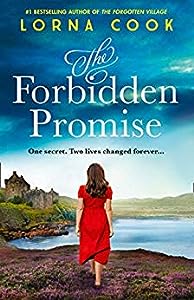 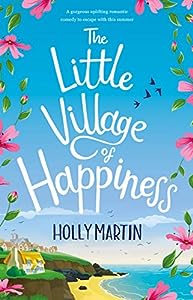 The Little Village of Happiness 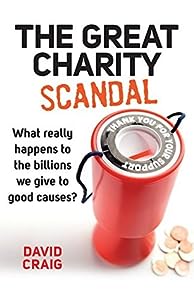 The Great Charity Scandal: What really happens to the billions we give to good causes?