The Great Halifax Explosion: A World War I Story of Treachery, Tragedy, and Extraordinary Heroism 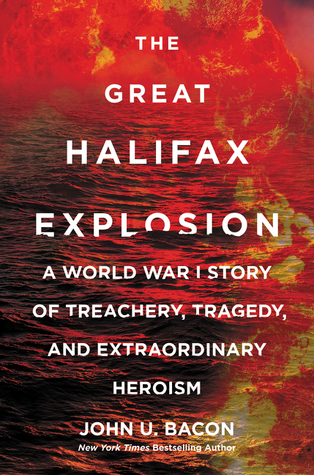 From the acclaimed New York Times bestselling author, a gripping narrative-nonfiction account of the world’s largest manmade explosion before the atomic bomb. In December 1917, a freighter carrying 3,000 tons of explosives sailed from Brooklyn bound for the trenches of World War I—en route, a cataclysmic disaster awaited . . .

Entering World War I’s fourth demoralizing year, the Allies hoped to break the grueling stalemate by sending thousands of fresh American troops and more munitions than ever to the trenches of France. Before the French freighter Mont-Blanc set sail from Brooklyn on December 1, 1917, with a staggering 3,000 tons of explosives, the captain banned his crew from lighting a single match, and secured the volatile cargo with copper nails because they don’t spark when struck.

For four harrowing days, the floating powder keg bobbed up the Eastern seaboard, plowing through a wicked snowstorm and waters infested with German U-Boats, which had already torpedoed a thousand Allied ships that year alone. On December 6, the exhausted crew finally slipped into Halifax Harbour—just as the relief ship Imo was rushing to leave. At 8:45 a.m., the Imo struck the Mont-Blanc’s bow, knocking over barrels of airplane fuel. Fire swept across the decks, sending the Mont-Blanc’s crew scurrying to their lifeboats, while Halifax longshoremen, office workers, and schoolchildren walked down to watch it burn.

In this definitive account, bestselling author John U. Bacon recreates the recklessness that caused the tragedy, the selfless rescue efforts that saved thousands, and the inspiring resilience that rebuilt the town. Just hours after the explosion, Boston alone sent 100 doctors, 300 nurses, and a million dollars. The explosion would revolutionize ophthalmology and pediatrics; transform Canada and the U.S. from adversaries to allies; and show J. Robert Oppenheimer, who studied Halifax closely, how much destruction an atomic bomb could inflict on a city.

Bacon brings to light one of the most dramatic events of the twentieth century, exploring the long shadow the world’s first “weapon of mass destruction” still casts on our world today. 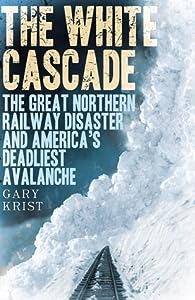 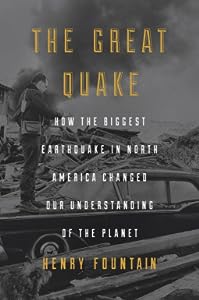 The Great Quake: How the Biggest Earthquake in North America Changed Our Understanding of the Planet 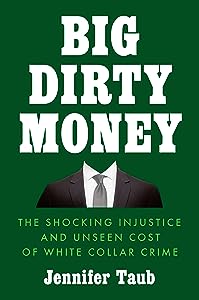 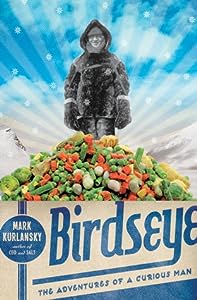 Birdseye: The Adventures of a Curious Man