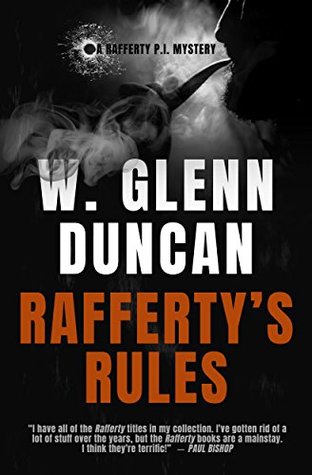 Rafferty’s Rule 23: You show me a man who always fights fair and I’ll show you a man who loses too often.

Fifteen years ago, Rafferty saved Vivian Mollison from a crazed junkie who tried to blow her head off.

A lot has changed since then. Rafferty’s no longer a cop, and Vivian’s now twenty-five, studying sociology at SMU, with a father who made a fortune in computers.

So when Rafferty gets summoned to the Mollison estate and told to chase down the five outlaw bikers who kidnapped Vivian and put her into a drug-induced twilight zone, it’s mixed emotions.

The payday will be big, but he’ll have to earn every penny of it. The bikers aren’t likely to come quietly and who knows how many people could get hurt in the crossfire.

But behind all that fun and excitement, there’s still a girl who needs his help.

Rafferty saved Vivian once. Can he do it again?

If you’re a fan of Spenser, Mike Hammer or Matt Scudder, then this hardboiled pulp thriller, from Shamus Award Winner W. Glenn Duncan, will keep you reading late into the dark night.

RAFFERTY'S RULES is a hardboiled P.I. mystery in the tradition of the best pulp thrillers.

Rafferty’s a Dallas P.I. and an ex-cop who spent enough time on the streets to understand how things work. And when they don’t, Rafferty’s the guy you’ll want on your side. He may quote Latin occasionally, smoke too much and be a cynical sonofabitch, but when it all hits the fan and you need someone you can trust, you’ll be glad you called Rafferty.

Originally published by Ballantine, this 30th Anniversary release of RAFFERTY'S RULES marks the first time that W. Glenn Duncan’s work has been available in digital format. We doubt that Rafferty would quietly accept the ongoing march of technology that provides this opportunity, but even a grizzled P.I. has to grow up sometime.

This hardboiled PI series will continue with the first new Rafferty story in nearly three decades. FALSE GODS, written by W. Glenn Duncan Jr. (son of the original author) sees Rafferty looking for a missing girl, up to his ass in religious fundamentalists and needing all the help he can get from his old pals Cowboy and Mimi—and a few new ones—to make sure he gets out alive.

Join the Rafferty Readers’ Group at RaffertyPI.com to get the latest news on the upcoming release of FALSE GODS.

“Sometimes it seemed W. Glenn Duncan's Texas P.I. Rafferty had a rule for everything, but the fact remains that most of them were a hoot. And, of course, a further irony is that "Rafferty's Rules" is, in fact, an Australian football term for "no rules at all.” - Thrilling Detective Website

“I have all of the Rafferty titles in my collection. I've gotten rid of a lot of stuff over the years, but the Rafferty books are a mainstay. I think they're terrific!” - Paul Bishop

“Duncan truly captured the pure essence of the definitive smart-ass private eye in his character Rafferty. Take part Sam Spade with a little Mike Hammer, mix in some Spenser and you have an awesome character.” - Cliff Fausset

“At first sniff, it may smell like Spenser with a cowboy hat, but take a good whiff: W. 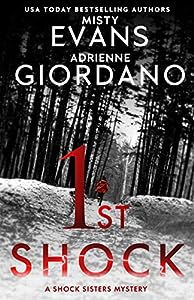 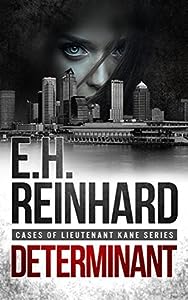 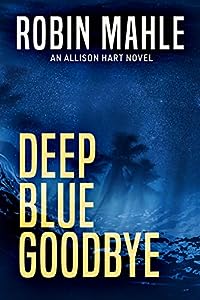 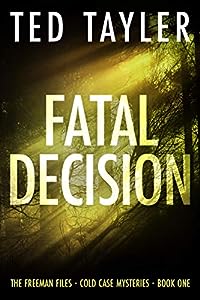