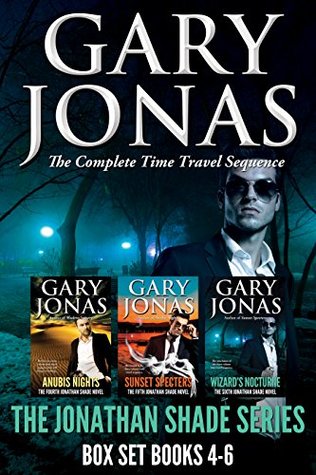 Sharon shows up with a time god named Chronos, and they send me back to ancient Egypt to stop a dead sorcerer named Henry Winslow from getting the Emerald Tablets of Thoth.

No big deal, right? If I can't stop him, the world I know will only be wiped from the sands of time.

Magic and murder in the Barbary Coast

Chasing a sorcerer through time sucks. Kelly and I find ourselves in 1877 hunting Henry Winslow in San Francisco's Barbary Coast.

That place is crazy. It's filled with gangs, crimps, thieves, cutthroats, prostitutes, magic, and a supernatural threat.

One thing is certain, we're not getting out of here alive.

A murder in layered time

I'm not a fan of time travel. Especially when it's of the slow variety.

So I find myself in New York City in the roaring twenties where flappers dance to jazz, you can't get a legal drink, and secret societies kill each other for magical dominance.

One cool thing is that I get to meet Esther as a living, breathing woman, but what's not so cool is that my presence could lead to her death.

I have to stop Henry Winslow, who is now at his most powerful, and I have two obstacles who just stepped out of the sands of time: Kelly Chan and her colleague, Jonathan Shade. 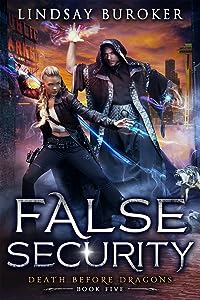 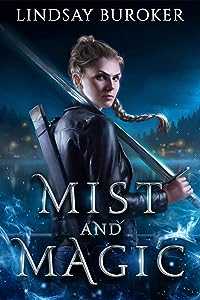 Mist and Magic (Death Before Dragons #0.5) 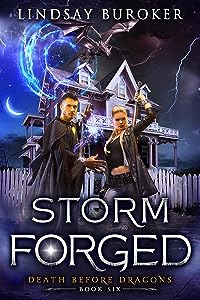 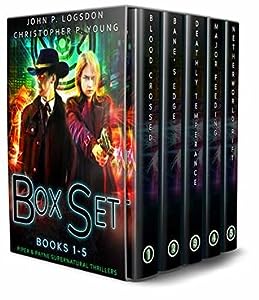