Sold to the Cartel 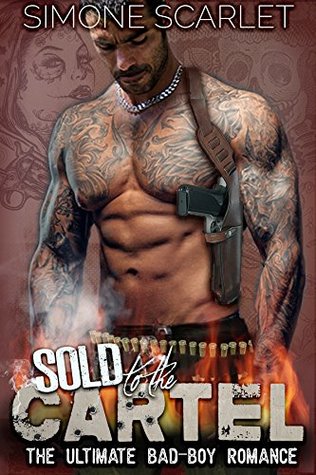 My fiance betrayed me.

I thought we were in love - but when I stumbled over his dirty dealings with a Mexican drug cartel, he showed his true colors. Rather than let me expose him to the police, or worse, he snuck me across the border, tied me up, and sold me to the first gang of ruthless Coyotes who'd take me.

Now I'm stuck in a Mexican whorehouse, in God-knows-where. I'm all alone, I don't speak the language - and they're about to sell me off to the highest bidder.

And then HE turns up.

Mendoza - the most dangerous and feared drug kingpin south of the border. His cruelty his legendary, and whatever he wants - he takes.

And he wants ME.

Mendoza is six-and-a-half-feet of tattooed, muscled danger. I'm trembling in fear as he drives me to his remote desert stronghold. But as I find myself at the mercy of America's most-wanted drug lord, I start to realize that there's more to this terrifying man than meets the eye.

The locals call him El León - "The Lion". And I've started to realize that there's a splinter in this predator's paw.

I think there's a chance to redeem this monster - if he doesn't break me first.

I'm El León - The Lion - and I run this district of Mexican desert with a rule of iron.

I'll use whatever suits my purpose - and that includes people. When I heard about the pretty American for auction at the local burdel, I figured she might be good for a few day's distraction, and then I could pass her over for my men to use and abuse.

But that was before I saw her.

There's something about this fierce, feisty American bitch that I can't get out of my head. She's an enigma, and the moment we meet, she finds a way to get under my skin.

I can't let this stand. There's no room in my heart for anything but ghosts. So I'm going to break her. I'm going to have her on her knees, begging for mercy.

But the more I push her to the edge, the more she's threatening to breath life into parts of my soul I'd long thought dead.

I need to break this bitch - before I do something unthinkable, like fall in love with her. 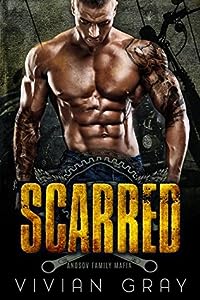 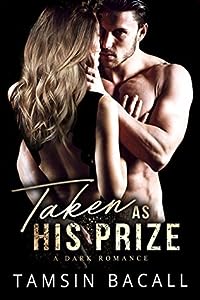 Taken as His Prize (Fallen Empire, #1) 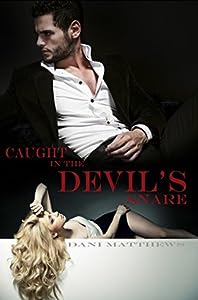 Caught in the Devil's Snare 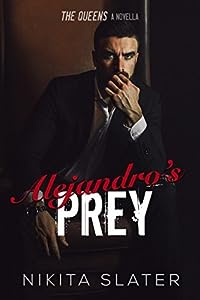