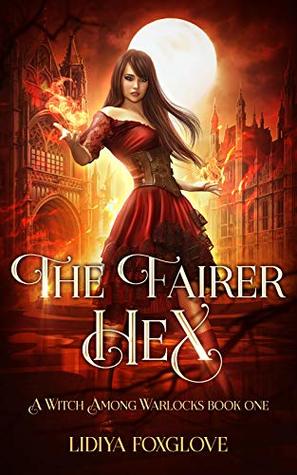 So apparently my mom was a witch. And not just a witch, but a witch who turned bad. My poor, sweet, normal dad wanted me to have a good college experience. Instead I get a magical offer I literally can’t refuse, from the world’s most elite school for warlocks.

WARLOCKS. As in GUY WITCHES.

Even though I definitely have lady parts, somehow I ended up at a warlock school to learn the gentlemanly arts (which are a lot more badass than, ahem, lady magic). Did I mention the witch world is stuck in the 19th century? Unmarried witches and warlocks barely see each other outside of society balls, which are still a thing.

No one knows how I ended up here. I’m thrown into a whole new world where I am outcast and friendless, except for:

—Firian, the enigmatic fox shifter who has been watching over me since I was born.
—Alec, my new roommate, a sexy-as-sin incubus enchanted not to lay a hand on me. For safety. Or cruel and unusual punishment.
—Montague, the black sheep of the school since he got turned into a vampire on spring break.
—Harris, an arrogant ass from the most elite of all magical families. Okay, he’s not my friend but he’s Montague’s. I’ll work on him.

My existence here breaks all the rules. Am I here for the right reasons? Or am I the pawn meant to destroy the very world I’m starting to love? When my magic proves stronger than anyone expects, and the school is attacked by a demon, I’ll need help from the four gorgeous magical men who are willing to break a few rules with me. They’re each forbidden to me in their own way, and the greatest danger of all might not be demons, but falling for them. All of them.

This is the first book in A Witch Among Warlocks, so expect cliffhangers. It’s a medium burn reverse harem story intended for 18+, which means, BE PATIENT LIDIYA, YOU’LL GET ‘EM THERE. And I will, dear readers, oh, I will. 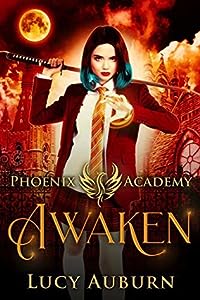 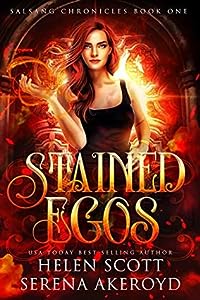 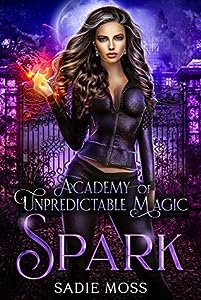 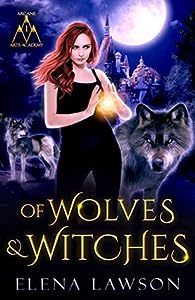