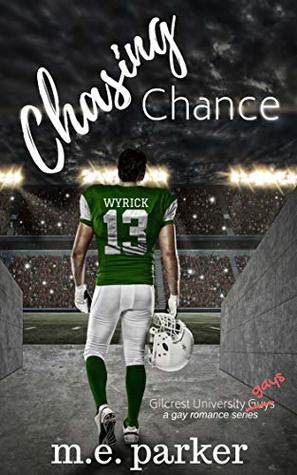 There are moments in your life that become part of you. They become so ingrained in your memory that you can’t let them go, no matter how hard you try. Some may seem small and insignificant when they happen. Others are so big and important that you know, even while you’re in the moment, that your life will be forever changed. For me, almost all those moments—both the small and insignificant as well as the big and important—were moments I shared with Chance Wyrick.
If I were in a support group for hopelessly pathetic gays, I’d have to introduce myself by saying, “Hi, I’m Andy Michaelson and I can’t stop myself from thinking about Chance Wyrick.”
From the time we met, when we were only six years old, and for the next twelve years, he was my best friend. I fell in love with him along the way. I couldn’t say exactly when it happened, only that it happened.
Words of advice:
Never fall in love with your best friend, especially if he’s one of the most popular kids at school, the best high school quarterback in the state, or if he happens to be your next-door neighbor.
But most of all…
Never, I repeat never, fall in love with your best friend if he’s straight. Nothing good can come of it. Trust me.
Our friendship was over before we finished our last year of high school. My best friend became my ex-best friend. I hoped to forget about him when I went off to college. But Chance followed me there. So did all the memories.
I tried to forget him. I did. But he was more beautiful than ever. He was the starting quarterback for Gilcrest University. He was larger than life. He was impossible to ignore. We hadn’t spoken in years, but the memories still hit me out of nowhere, and they still hurt.
By the time I started my third year at Gilcrest, I was beginning to think I’d never be over him.
As it turns out, I was right…
Chasing Chance is the first book in the Gilcrest University Guys series. It’s a full-length, “friends to lovers” romance novel. It has “coming out” and “first-time gay” themes, is stocked full of STEAM, heartache, and laughter, and it has a guaranteed happy ending. The series will follow the love stories of four college friends. Chasing Chance is the first of two books that will tell Andy and Chance’s love story. Look for book two, Catching Chance, to come out next month! 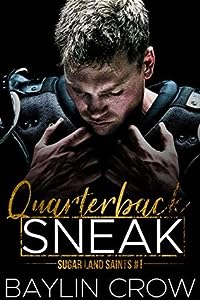 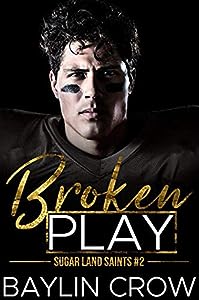 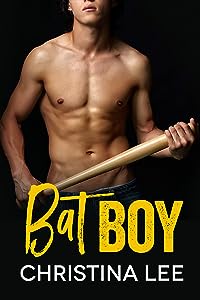 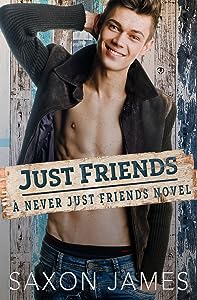