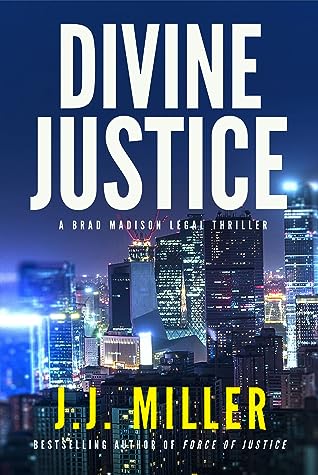 To him, social media is a remote, irrelevant universe. But that’s about to change. It’s set to crash through his life like a runaway freight train.

When a young YouTube star is shot dead and 17-year-old Demarco Torrell is accused, Madison feels obliged to take the case. Demarco is the son of a Marine buddy who was killed in action, and Madison will do whatever it takes to keep “Tank” Torrell’s boy alive.

As the brilliant lawyer investigates the world of social media, he discovers a culture more ruthless than Wall Street. The misgivings he has about his daughter Bella’s Instagram fame resound more deeply.

As the evidence mounts against Demarco, Madison strives desperately to clear his name. He believes someone in this fame-hungry community has decided to murder the competition. The question is who, and he races against time to find an answer.

But when Bella is kidnapped, Madison is sure of nothing, other than that he has entered a nightmare—one that compels him to confront his past and present actions, and to fight furiously to save the thing he loves above all else.

Buckle up for another riveting Brad Madison adventure full of great characters, twists at every turn and an ending to die for.

This book was previously published as Web of Justice. 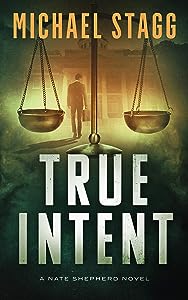 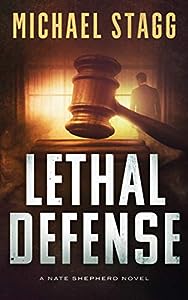 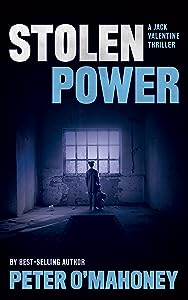 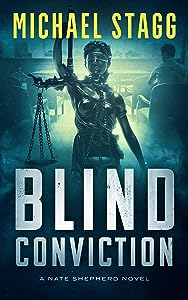