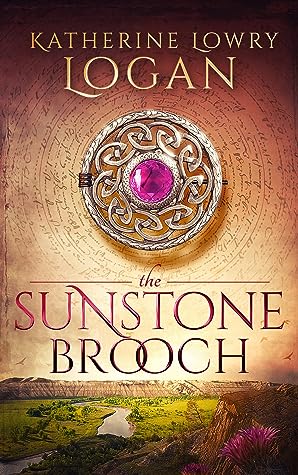 From the Badlands to the Bluegrass, this perilous, potentially deadly adventure changes the lives of everyone involved and puts at risk the survival of the Clan and all the Celtic brooches.

While dressing for a dinner date with her cousin George Williams and James Cullen Fraser, Ensley Williams picks through her jewelry box for some bling to add to her outfit and chooses her late mother’s sunstone brooch.

Before pinning it to her jacket, she discovers a clasp that opens the sunstone. Engraved on the inside of the stone is an inscription. When she recites the Celtic words, the brooch heats up until it’s too hot to hold, and she tosses it away as she’s engulfed in a peat-scented fog and transported back to the Dakota Badlands in 1885.

When James Cullen and George arrive to take Ensley to dinner, JC finds a brooch on the floor that’s exactly like eight brooches in his family’s possession. Because Ensley isn’t there, he suspects the sunstone, like the topaz, got too hot to hold once the magic was activated.

For personal reasons, JC decides not to tell his family that he’s going back to rescue Ensley, which is the worst decision he’s ever made. He wears an oven mitt to protect his hand, but the brooch’s heat blasts even through the mitt, and he, too, has to drop it before he’s transported.

Now both JC and Ensley are stranded in 1885. Although confident his family will come to get them, he doesn’t know how long it will take them to figure out where and when he and Ensley landed.

After finding Teddy Roosevelt at Elkhorn Ranch, Ensley’s not in hurry to return to the future. She grew up on a North Dakota ranch near the Theodore Roosevelt National Park, and this is a dream come true. She wants to go on a roundup with TR, while JC wants to go to MacKlenna Farm and “borrow” some gold from his Uncle Braham’s cache

JC makes the second worst decision of his life and leaves Ensley in Roosevelt’s hands, planning to meet her and Roosevelt in three weeks at the train station in Cleveland.

After Elliott discovers what his son has done, he sends two rescue teams back to 1885. Tavis, Austin, and Remy go to the Badlands, while he, Meredith, Emily, Kit, and Cullen go to MacKlenna Farm, believing JC and Ensley will eventually show up there.

While Ensley struggles with bad weather bad food, stampedes, and wild animals, JC goes up against an evil force that plunges him into a crucible of terror and agony and could bring down the entire MacKlenna Clan. 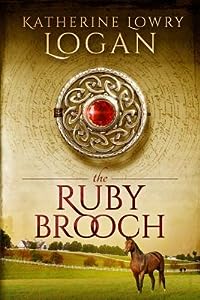 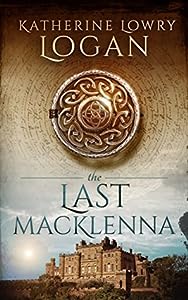 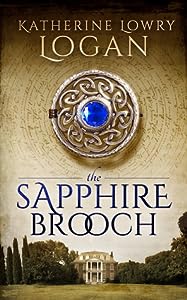 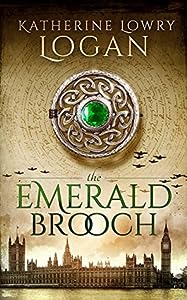