Rivers of Power: How a Natural Force Raised Kingdoms, Destroyed Civilizations, and Shapes Our World 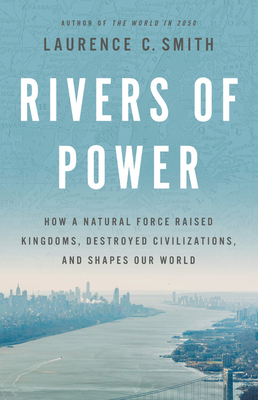 "This book about rivers is as fascinating as it's beautifully written."---Jared Diamond, Pulitzer Prize-winning author of Guns, Germs, and Steel; Collapse; and Upheaval

A "fascinating, eye-opening, sometimes alarming, and ultimately inspiring" natural history of rivers and their complex and ancient relationship with human civilization (Elizabeth Kolbert).

Rivers, more than any road, technology, or political leader, have shaped the course of human civilization. They have opened frontiers, founded cities, settled borders, and fed billions. They promote life, forge peace, grant power, and can capriciously destroy everything in their path. Even today, rivers remain a powerful global force -- one that is more critical than ever to our future.

In Rivers of Power, geographer Laurence C. Smith explores the timeless yet vastly underappreciated relationship between rivers and civilization as we know it. Rivers are of course important in many practical ways (water supply, transportation, sanitation). But the full breadth of their profound influence on the way we live is less obvious. Rivers define and transcend international borders, forcing cooperation between nations. Huge volumes of river water are used to produce energy, raw commodities, and food. Wars, politics, and demography are transformed by their devastating floods. The territorial claims of nations, their cultural and economic ties to each other, and the migrations and histories of their peoples trace back to rivers, river valleys, and the topographic divides they carve upon the world.

Beautifully told and expansive in scope, Rivers of Power reveals how and why rivers have so profoundly influenced our civilization, and examines the importance this vast, arterial power holds for our present, past, and future. 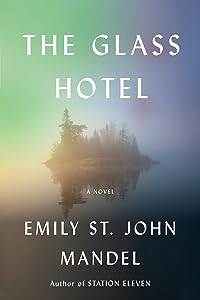 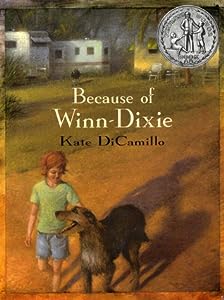 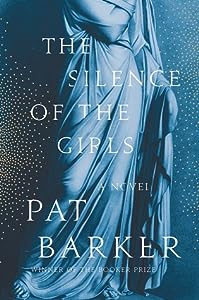 The Silence of the Girls 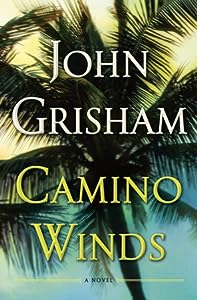