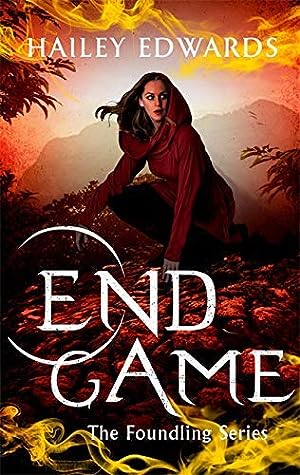 Welcome to the ferocious world of The Foundling, set in an bayou town where men are men - except when they are also dragons, kitties with wings, alligators, and . . . well, Miller.

This is the unmissable climax to Hailey Edwards's epic The Foundling series, featuring the fiercest heroine in this world or any other: Luce Boudreau.

This has all happened before. For millennia, our world has been the only remaining stone in the proverbial shoe of the universe's most powerful forces. Their continued failure to conquer Earth has led to this: their last chance for success, and for Luce and her coterie, their only chance to save mankind, their own lives, and the world.

As the last war begins, Luce and her mate Cole face danger on every front, from the angels and their all-powerful leader, from the demon inside Luce who will take any chance to break free from her pesky humanity, to the secrets her so-called allies seem to be keeping. Worst of all, they've got to keep finding new babysitters for one small, extremely loyal, far-too-fearless and very determined baby dragon.

At least Luce and Cole are in it together . . . or that's what Cole thinks. For Luce is keeping a secret. She might be able to save the world, but she won't be able to save herself. As the end of days draws near, Luce must do everything she can to hide the truth, for the sake of those she loves . . . 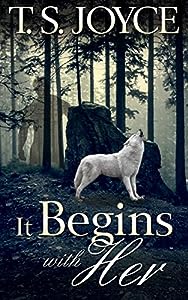 It Begins with Her (Becoming the Wolf, #4) 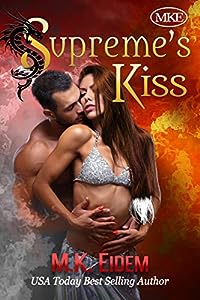 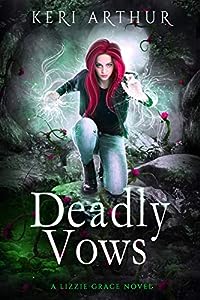 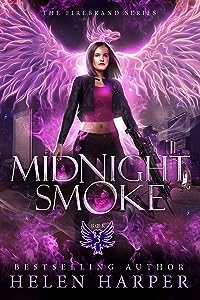