Rea and the Blood of the Nectar 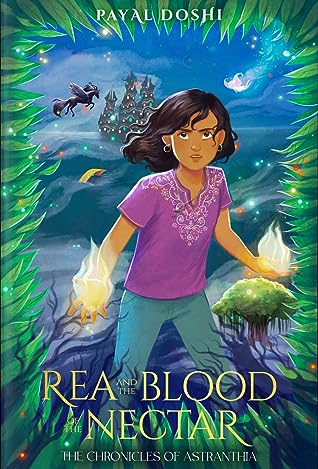 Perfect for fans of the Aru Shah books and The Chronicles of Narnia.

A middle-grade fantasy about twelve-year-old Rea Chettri, who portals into an otherworldly realm to go on a secret quest to find her missing twin brother Rohan. The clock is ticking in this fast-paced, thrilling, and exciting adventure rife with evil creatures, a ruthless villain, and unforgettable friendships.

It all begins on the night Rea turns twelve. After a big fight with her twin brother Rohan on their birthday, Rea's life in the small village of Darjeeling, India, gets turned on its head. It’s four in the morning and Rohan is nowhere to be found.

It hasn’t even been a day and Amma acts like Rohan's gone forever. Her grandmother, too, is behaving strangely. Unwilling to give up on her brother, Rea and her friend Leela meet Mishti Daadi, a wrinkly old fortune-teller whose powers of divination set them off on a thrilling and secret quest. In the shade of night, they portal into an otherworldly realm and travel to Astranthia, a land full of magic and whimsy. There with the help of Xeranther, an Astranthian barrow boy, and Flula, a pari, Rea battles serpent-lilies and blood-sucking banshees, encounters a butterfly-faced woman and blue lizard-men, and learns that Rohan has been captured. Rea also discovers that she is a princess with magic. Only she has no idea how to use it.

Struggling with the truth her Amma has kept hidden from her, Rea must solve clues that lead to Rohan, find a way to rescue him and save Astranthia from a potentially deadly fate. But the clock is ticking. Can she rescue Rohan, save Astranthia, and live to see it all?

Rea and the Blood of the Nectar is Payal Doshi's stunning #ownvoices middle-grade fantasy debut about understanding complex family dynamics, fighting for what is right, discovering oneself, and learning to make friends. 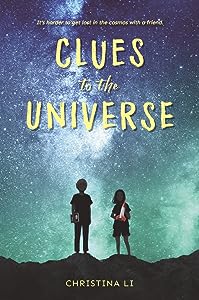 Clues to the Universe 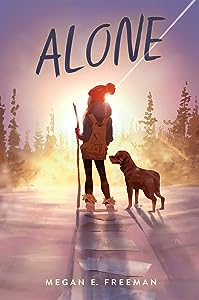 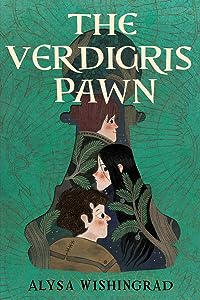 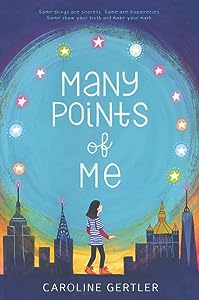 Many Points of Me