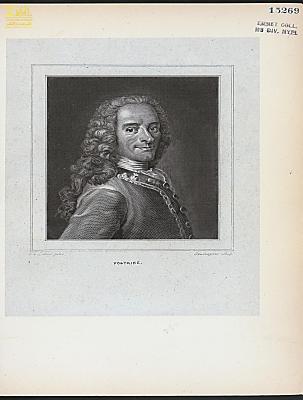 Voltaire, pseudonym of Fran�ois-Marie Arouet, (born November 21, 1694, Paris, France--died May 30, 1778, Paris), one of the greatest of all French writers. Although only a few of his works are still read, he continues to be held in worldwide repute as a courageous crusader against tyranny, bigotry, and cruelty. Through its critical capacity, wit, and satire, Voltaire's work vigorously propagates an ideal of progress to which people of all nations have remained responsive. His long life spanned the last years of classicism and the eve of the revolutionary era, and during this age of transition his works and activities influenced the direction taken by European civilization.
Voltaire's background was middle class. According to his birth certificate he was born on November 21, 1694, but the hypothesis that his birth was kept secret cannot be dismissed, for he stated on several occasions that in fact it took place on February 20. He believed that he was the son of an officer named Rochebrune, who was also a songwriter. He had no love for either his putative father, Fran�ois Arouet, a onetime notary who later became receiver in the Cour des Comptes (audit office), or his elder brother Armand. Almost nothing is known about his mother, of whom he hardly said anything. Having lost her when he was seven, he seems to have become an early rebel against family authority. He attached himself to his godfather, the abb� de Ch�teauneuf, a freethinker and an epicurean who presented the boy to the famous courtesan Ninon de Lenclos when she was in her 84th year. It is doubtless that he owed his positive outlook and his sense of reality to his bourgeois origins.
He attended the Jesuit college of Louis-le-Grand in Paris, where he learned to love literature, the theatre, and social life. While he appreciated the classical taste the college instilled in him, the religious instruction of the fathers served only to arouse his skepticism and mockery. He witnessed the last sad years of Louis XIV and was never to forget the distress and the military disasters of 1709 nor the horrors of religious persecution. He retained, however, a degree of admiration for the sovereign, and he remained convinced that the enlightened kings are the indispensable agents of progress.
He decided against the study of law after he left college. Employed as secretary at the French embassy in The Hague, he became infatuated with the daughter of an adventurer. Fearing scandal, the French ambassador sent him back to Paris. Despite his father's wishes, he wanted to devote himself wholly to literature, and he frequented the Temple, then the centre of freethinking society. After the death of Louis XIV, under the morally relaxed Regency, Voltaire became the wit of Parisian society, and his epigrams were widely quoted. But when he dared to mock the dissolute regent, the duc d'Orl�ans, he was banished from Paris and then imprisoned in the Bastille for nearly a year (1717). Behind his cheerful facade, he was fundamentally serious and set himself to learn the accepted literary forms. In 1718, after the success of Oedipe, the first of his tragedies, he was acclaimed as the successor of the great classical dramatist Jean Racine and thenceforward adopted the name of Voltaire. 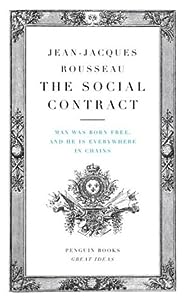 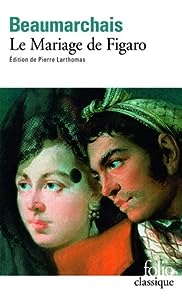 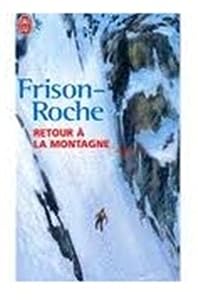 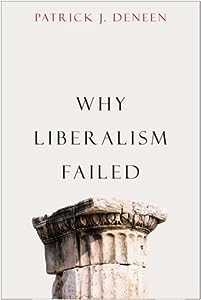