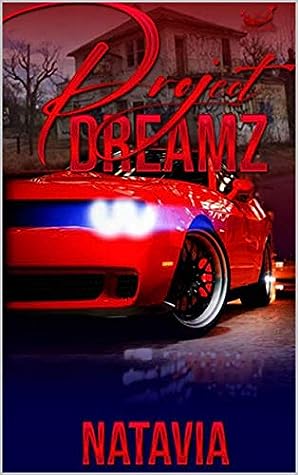 They say, “The apple doesn’t fall too far from the tree...”

Tryst Christianson is the perfect son. He is a honor roll student and the quarterback for one of the most prestigious private schools in Maryland. With the most popular girl in high school by his side, Tryst has everything a seventeen-year-old could wish for. But it’s all a façade. When he realizes this, his whole world is turned upside down. What will happen once a good boy is forced into the streets?

Yomi, aka Dream, is a city girl at heart. A few mishaps lead to her becoming responsible for her little sister. However, working at a minimum wage job can’t provide her with the life she desires. Desperate to leave the projects and start a new life, she is susceptible to anything. Her cousin, Kabella, put her on to a new hustle. And while it was presented as the answer to her dreams, it will lead her down a path of destruction. If she can’t save herself in time, she will lose the man she loves.

Trell, a young hot head from the toughest part of Annapolis, was raised with no mother and a father who lives a double life. Being a product of his environment makes him yearn for love. …And the streets give love to those who need it. Because of Trell’s thirst for acceptance, he runs the risk of losing himself and betraying the people dearest to him. Will his loneliness consume him and turn him into someone he doesn’t even recognize?

Project Dreamz is an urban tale of young adults who’ll stop at nothing to accomplish their dream of being rich. Along the way, they’ll experience love, betrayal, lust, secrets and death. But from it all, a king will rise and conquer. 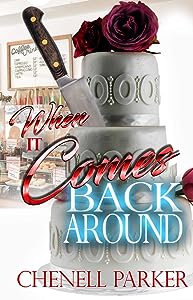 When It Comes Back Around 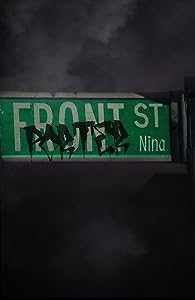 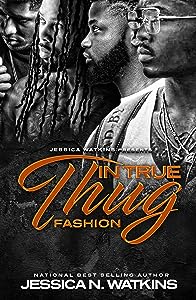 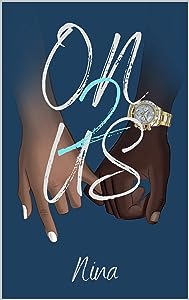