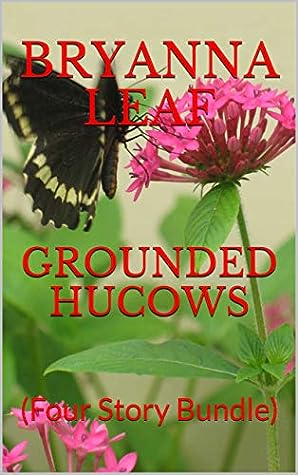 HIS LITTLE ‘Cow’ Girl (The Man of The House Makes Her A Hucow)
She is now trapped in a one room cabin wrapped in nothing but a blanket with a man that is gorgeous and completely off limits to her. And to add to her problems, she has a creamy problem that needs to be dealt with soon. She soon finds out he is more than willing to help, he actually craves her sweet cream.
Helping her out ignites fires that heat the cabin up. And they’re both sure they don’t want to douse those flames anytime soon. Soon, they’re headed down a forbidden path of taboo pleasures that will change their lives forever.

His Willing ‘Cow’ Girl: Destroy me Daddy
Days ago, she experienced the most erotic thing in her life. It’s all she can think about now. How he felt touching her. Especially how she almost exploded mentally and physically as he drained the cream from her body. He left her painfully satisfied in every way possible.
He needs her gone, before he destroys her anymore. But when the girl offers up every inch of her sweet body, he can’t control himself. Now she is in a world of hurt. She brought it on herself with her offer, and he has no intentions of controlling his desires anymore.

Grounded (Taboo Man of the house and little hucow, ABF fantasy)
Grace knows he can see her from his office window, she doesn’t care. He is taboo, but she wants him anyways. And she is willing to do anything to get him, including offer up her creamy delights.
He is the Man of the House. He should know better than to watch her. He goes to put an end to her antics out by the pool. But when she makes an offer, he can’t say no to, he ends up losing all control of the situation quick.

Hucow Ambitions Description
Never in my wildest dream did I ever imagine that a tropical vacation with the man of the house would result in the kinkiest cream filled fun of my life. But just after arriving at the exclusive island, my body starts changing and he is more than willing to help me out. As my mind melts with lust, I don’t care. I want him as much as he wants my cream filled body. 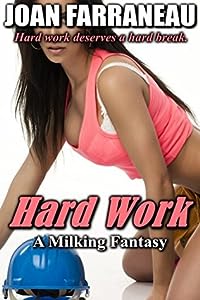 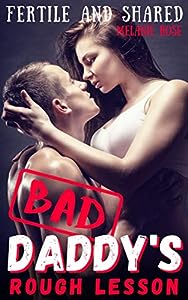 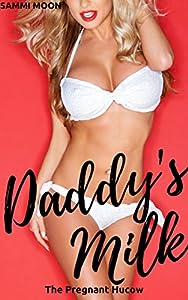 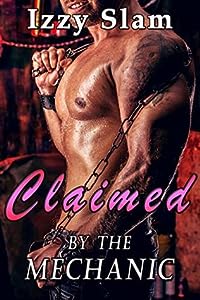 Claimed by the Mechanic