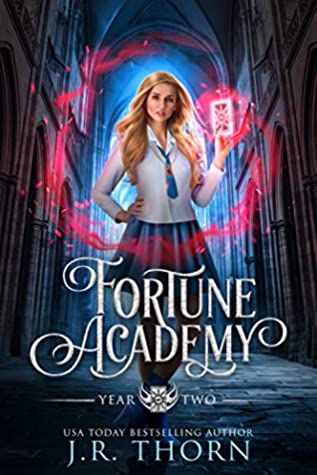 I found my five Virtues… but they didn’t want to be found.

Talk about reluctant. My five Virtues all need to be taught a lesson, even Kaito, my mentor who thinks he knows everything—FYI, he doesn’t.

Logan, a wolf shifter who hasn’t caught on that I’m really his alpha.

Dante, a brutal hunter who doesn’t realize he’s the one being hunted.

Orion, a playboy demigod who hates that all he wants now is me—and no one else. He’ll be the hardest of all to break.

The tables have turned and there’s a monster loose in Fortune Academy (hell yeah, that’s me, by the way). A year has passed on the outside, but it’s only been a few short weeks for supernaturals who are ramping up for Fortune Academy’s big exam. This is a test of our fortitude and our powers unlike any we’ve had before. The Third Echo of Calamity is on its way to Earth and I need to be ready for it, which means I am going to need my Virtues on my side.

I feel them in my soul and have never been more certain of anything in my life. I’ve called my Virtues to me, whether they are ready or not.

Fortune Academy: Year Two is the second book in an upper YA/NA paranormal academy series. The heat kicks up in this Bully Reverse Harem Romance where there are five guys and no choosing required! 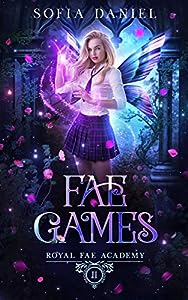 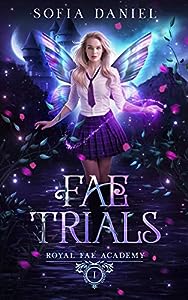 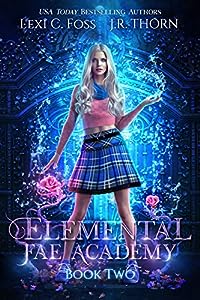 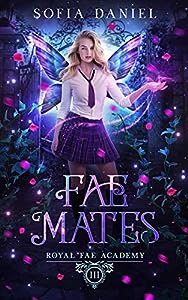