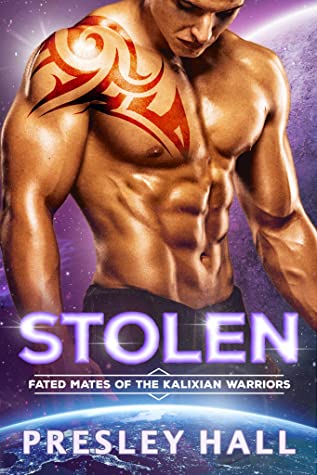 How can we be fated mates? We drive each other crazy.

Kidnapped by aliens? Yeah, I don’t think so.

These Kalixian warriors may have rescued me from depraved Orkun warlords who abducted me, but that doesn’t mean I’m going to obey their every command. I was a CEO back on Earth, and I don’t take orders from any man.

Never mind that he’s the most gorgeous man I’ve ever seen—even with his horns and color-changing eyes.

Never mind that his prowess in the gladiator ring makes my heart beat faster and my body ache.

I refuse to let myself fall for an alien. And even though I can’t deny the chemistry that sparks between us, I can’t afford to get attached to anyone on this planet.

Because I’ve got a secret.

Stolen is a full-length standalone sci-fi romance featuring hot alien gladiators with huge… horns, a tough-as-nails heroine, and a possessive alpha hero who meets his match in his fated mate.

If you like sexy aliens, sweeping adventure, and steamy romance, you’ll love this series. No cheating, no cliffhanger, and a happily ever after guaranteed!

Note: each book in the series can be read as a standalone, but for maximum enjoyment, it’s recommended that the series be read in order. 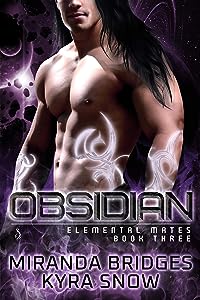 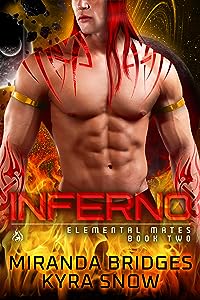 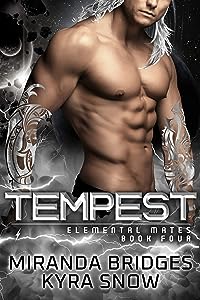 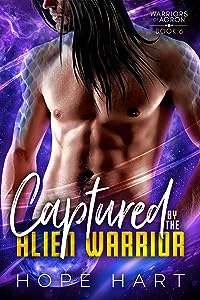 Captured by the Alien Warrior (Warriors of Agron #6)