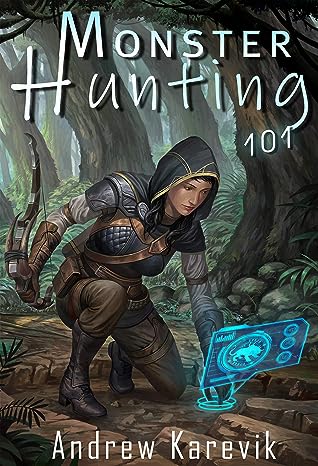 When I climbed out to the surface this morning, to scavenge some food for my village, I knew the odds were severely stacked against me. A mere nurse, I had no business going out into the sun where all kinds of monstrosities roamed. But what other choice did I have? All our scouts had already perished on previous surface runs, leaving us few other options. It was either take the gamble or let my people die of hunger.

As if to prove my fears right, I was only out in the open for a few minutes when a pack of Kinru spotted me. Standing absolutely no chance, I started to run for my life but was quickly cornered by one of the fearsome beasts.

In a last desperate attempt to defend myself, I managed to hurt one in the face…right before the creature was snatched by an even bigger monster that turned it into a snack. Then everything became a blur.

When I came to, I wasn’t the same anymore. As it turns out, wounding the Kinru had earned me some mystical energy called “Bloodpoints” which gave me access to the “Hunter’s Sight.” Now, wherever I look, I have strange words floating before my eyes urging me to assign those Bloodpoints to gain incredible skills and abilities. Moreover, if I manage to kill a monster in the future, it would seem that I could use its bones to craft powerful talismans and its organs to brew magical potions.

As I’ll learn, there’s a name for people like me who’ve unlocked the Hunter’s Sight: Venators. But if those new talents give me a chance to survive on the surface, I still am very much a green and weak Venator. I will need to keep hunting monsters if I want to increase my points and provide for my people. Who knows, someday, I might even grow strong enough to reclaim the surface from those foul beasts and the worst of them all: the Titans, the dreaded giants which drove humanity underground in the first place… 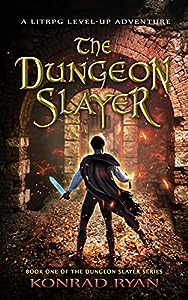 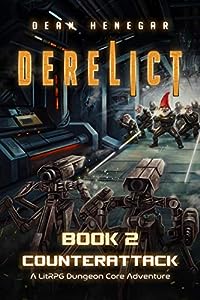 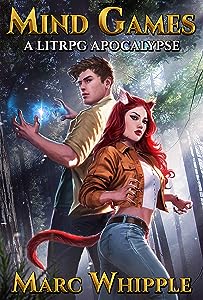 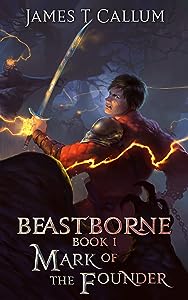 Mark of the Founder (Beastborne Chronicles #1)